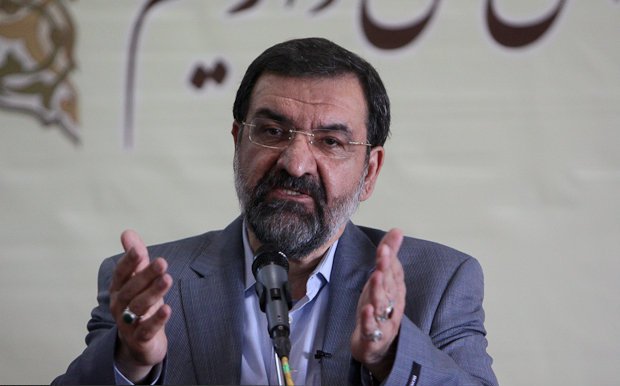 As per the recent statement given by the Expediency Discernment Council of Iran, the country is working towards improved ties with China. Mohsen Rezaee, the Secretary of this Council stated that China is the largest consumer of Iran’s oil and hence, they should have better ties at economic level.

Mohsen Rezaee emphasized on better ties between Iran and China when he met the Ambassador of China to Tehran. He also spoke about the common aspects shared by both the countries. Due to the sudden and rapid progress made by the Chinese Government, Rezaee said that China is heading on the right path when viewed in the international perspective. Also, China is known for its flourishing economy.

He looks forward towards better ties at diplomatic and economic level between both the nations. This would prove to be mutually beneficial for China and Iran, as they can work together to make progress in the areas of agriculture and energy. A better relation with China would help Iran to improve on their trade and this would serve to be a major boon for the otherwise defunct economy of Iran.

Thus, Iran is not having an inflow of funds and the local producers of Iran are bearing the brunt as they are forced to compete with the highly economical produce from China. Iranian manufacturers are unable to stay in the competition and hence, are being dominated by the incoming goods from China, due to which the production level of Iran is going down.