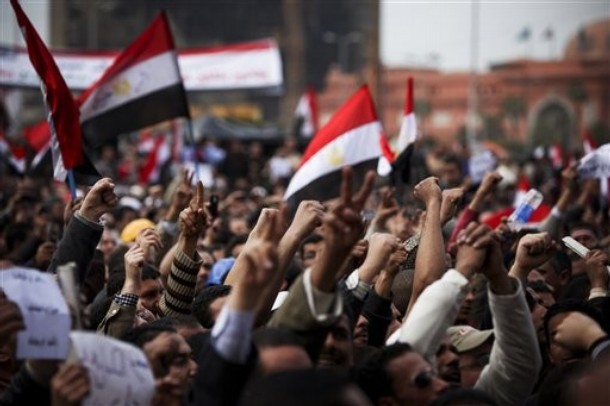 During the Revolution of Iran in 1979, the movement was commanded by Ayatollah Ruhollah Khomeini. It was successfully completed with the dethroning of Mohammad Reza Pahlavi, who was the Shah of Iran at that time and Ayatollah Khomeini replaced him to go ahead and become the Supreme Leader of Iran.

Ayatollah Ali Khamenei recently appointed Hojatoleslam Abdullah Haji Sadeghi as the head of IRGC. In a recent press conference, he stated that the Egyptians were unable to complete the revolution successfully as there were no religious leaders to head the revolutionary movement, like the one being led by Imam Khomeini in the case of Iran.

Although the citizens of Egypt were successful in overthrowing Hosni Mubarak, they could not sustain the movement and go ahead to establish a firm rule in Egypt. As a result, the Army of Egypt tool advantage of the situation and went ahead to establish their rule, which is now being seen as an unfavorable rule that is always in favor of the West and other foreign nations.

During the time of Iranian Revolution, Ayatollah Khomenei was experienced and due to his expertise, the 1979 movement tasted success. The leadership of Ayatollah has favored the citizens of Iran to a great extent. He also blamed the United States for getting involved and taking advantage of the crisis that is prevailing in Egypt.