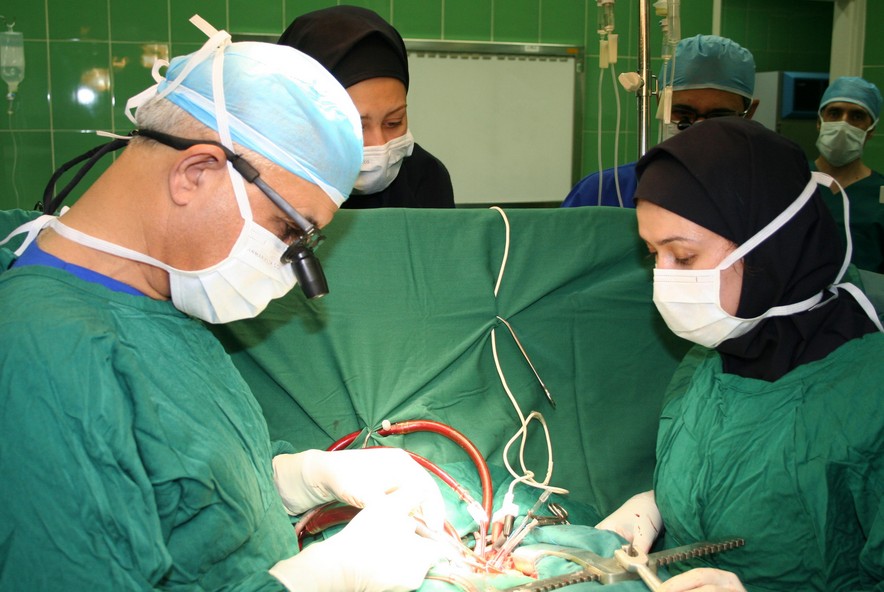 Iradj Fazel, who is the current Head of IAS (Iranian Association of Surgeons), recently said that the skills possessed by physicians and surgeons in Iran are sufficient to boost medical tourism in Iran. He spoke about how the citizens of Iran previously used to travel to foreign countries to receive better medical attention.

But, as per Iradj, the present day scenario has changed significantly and the new age physicians in Iran are talented and skilled to treat patients with all types of diseases. He expressed pleasure about the newest generation of physicians budding in Iran and said in a seminar that they are highly capable to give the best possible medical attention.

Iradj Fazel also drew similarities between the physicians of Iran with their counterparts in Europe and America. He said the physicians in Iran are on par with other countries and are extensively making use of the newest technologies and medical advancements available in the industry. Even at times when the physicians are unable to gain access to the new medical equipment available in the market, they are still able to provide the same quality treatment.

Also, the cost of healthcare in Iran is significantly lesser when compared to other countries in its neighborhood. Due to this, Iradj expects a massive influx of medical tourists to Iran, as they would be able to avail quality healthcare at much lower prices when compared to anywhere else.

Iradj Fazel is a specialist in organ transplantation and has studied medicine from the University of Tehran. He pursued his Masters in medicine from United States. As per the latest statistics released by Iran, it was found that Iran is generating billions of dollars due to medical tourism in their country.

When the statistics were studies, it was found that nearly 30,000 patients from other Muslim countries such as Kuwait, Azerbaijan, Afghanistan, Turkey, Pakistan and Iraq visit Iran annually to avail better healthcare facilities at lower costs. Also, to promote medical tourism in Iran, the Consulates and Embassies of Iran located all over the world have been undertaking promotional activities and campaigns.