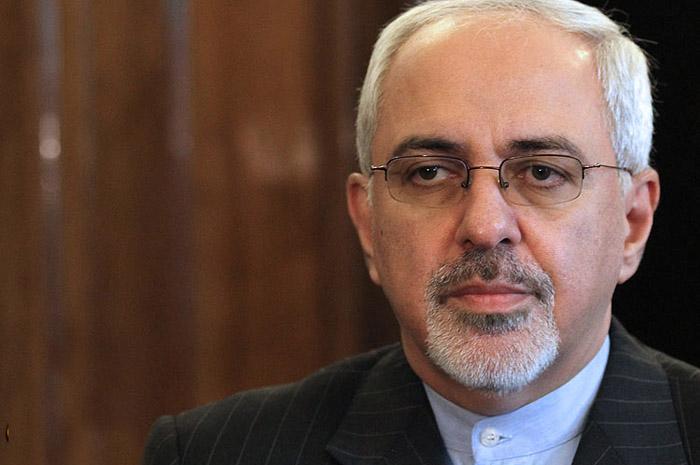 A prominent lawmaker from Iran, Mohammad Hassan Asfari, asked the President of Iran to work towards ensuring better political and diplomatic ties with the United States. He also urged that politicians from the West should be clear about their stand against various issues and should not resort to diplomatic stands.

Mohammad Hassan Asfari was of the idea that if the Islamic Republic of Iran works towards better ties with foreign nations, Iran and other nations can mutually benefit both politically and economically. Asfari is a member of the Majlis. He also said that the Government of United States should also change their stand against the Government of Iran.

He accused both the US and UK governments of resorting to double standards. The previous President of Iran, Mahmoud Ahmadinejad also faced criticism for firing Manouchehr Mottalki, who was carefully handling the nuclear program of Iran on an international Iran. He advised the new President to be careful with his decisions and also urged him to respect his subordinates for the smooth functioning of the government.

Asfari pinned his hope on the new Foreign Minister of Iran, Mohammad Javad Zarif and said that he can work towards the revival of the economy of Iran, if he receives proper support from the government. Zarif has taken office at a tough time when they are harsh sanctions imposed on the economy of Iran.

Rouhani and Zarif should work together in accordance so that the imposed sanctions against Iran can be lifted. The currency of Iran, Rial, has lost its exchange rate recently due to the strict economic sanctions imposed by foreign nations due to the controversial nuclear program of Iran.