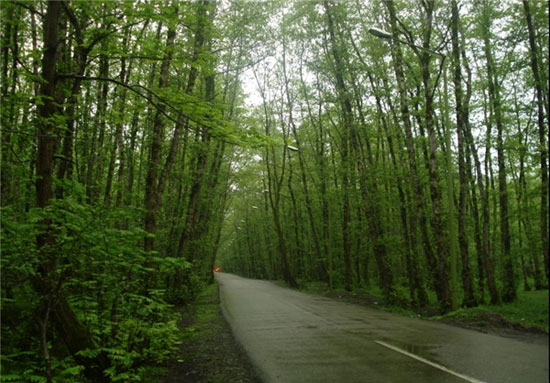 Recently, the Head of Iran’s Forests, Range and Watershed Organization, Ourangi, said that Iran will continue its collaboration with United Nations even though there have been international sanctions imposed on the Islamic Republic. The nuclear program of Iran has received criticism from the major economies such as United States and European Union and they have imposed economic sanctions on Iran as a result of its controversial nuclear program.

Yet, Iran continues to enjoy the economic aids given by the United Nations to support the conservation of natural resources in forests and jungles through various local projects that are still being carried out in Iran. The sanctions on Iran are being imposed by the Security Council of the United Nations.

The environmental protection projects are being funded by the UNDP and hence, has no impact due to the sanctions imposed by the Security Council. Still, the local authorities in Iran had to face several problems. But due to the involvement of the Ministry of Foreign Affairs, they were able to sort issues out with the United Nations.

The ongoing projects will be carried out without any hassles and as the Islamic Republic and UNDP together are planning to take up more projects in the Khorasan Raazavi in the years to come. Despite the sanctions imposed on Iran from all major economies of the world, UNDP continues to support the projects that they have taken up in Iran and they are working towards the development of Iran.

UNDP is also addressing several issues in Iran such as the Inclusive Growth and Poverty, Energy and Environment, Health and Development, Disaster and Risk Management, Women Empowerment etc. along with other planning and development related activities that would serve to be crucial towards the development of the economy of Iran.