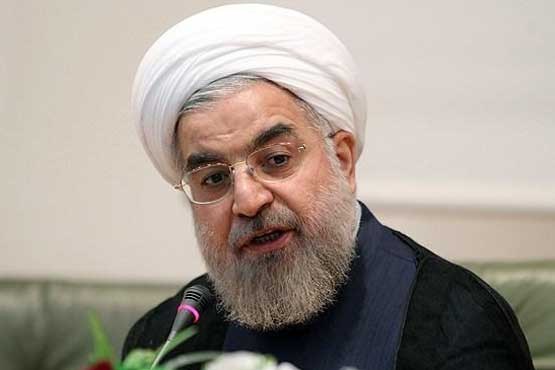 Iran is presently undergoing an economic crisis due to the sanctions imposed on its economy and the new government is trying its best to ensure that the economy of Iran is back in track. For the government to work at its fullest in reviving the economy, it would need support from different political parties present in Iran.

Without their cooperation, the new Government led by Hassan Rouhani would not be able to work towards a better economy of Iran. The President plans to get into dialogue with various world communities to ensure that the economy of Iran would be back in track. The negotiation with foreign countries would help Iran to restrict the imposed sanctions on its economy and the scenario would be set to improve.

Mohammad Nabi Habibi opined that the sanctions imposed by foreign countries on its economy are not legally correct and the foreign countries must initiate communication with Iran if they wish to seek information about the nuclear progress of Iran. Apparently, they cannot directly impose sanctions on Iran without getting information from credible sources about Iran’s nuclear program.

Foreign countries recently blamed Iran that they have secretly been developing nuclear weapons and the accusations have consistently been rejected by the Government of Iran. He also spoke about the support given by Israel to Syria as they have provided chemical warfare to the Syrian rebels who are revolting against Bashar al-Assad.

Although there is enough evidence against Israel for the attacks, foreign countries are still accusing Iran for the chemical attacks in Syria and Habibi asked the foreign countries to be more thoughtful. He also blamed Israel for having intelligence and military operations in Lebanon and said that the citizens of Lebanon should actively fight against the terrorist activities.