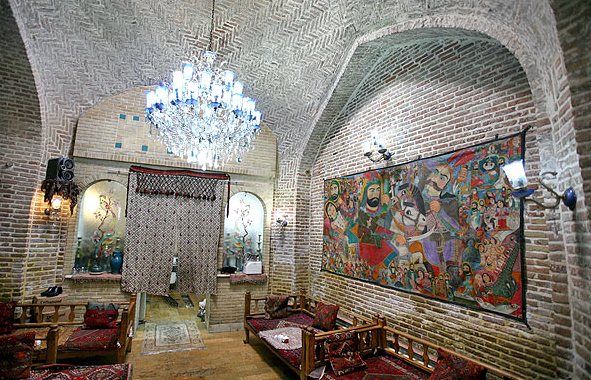 In the recent past, the police of Iran have raided several coffee shops in Iran and have punished the adult boys and girls who were present in such places and breaking the Islamic laws by being in such places. Agha Khani also said that the Police department is considering a plan to ban all traditional coffee shops and cancel the licenses.

However, this plan has not yet materialized and Agha Khani said that more information about this plan will be divulged at later stages. He also said that a lot of criminal and gang activities take place in traditional coffee shops and refrained young couples from visiting such places. Agha Khani spoke about this in a recent press conference that was held.

Traditional coffee shops have grown as a hub among local gangs because such places are not suspected by police or civil enforcement authorities and they can plan on their activities without any disturbances or interference from others. It is just a matter of time before the Iran police crack the whip on such illegal activities.