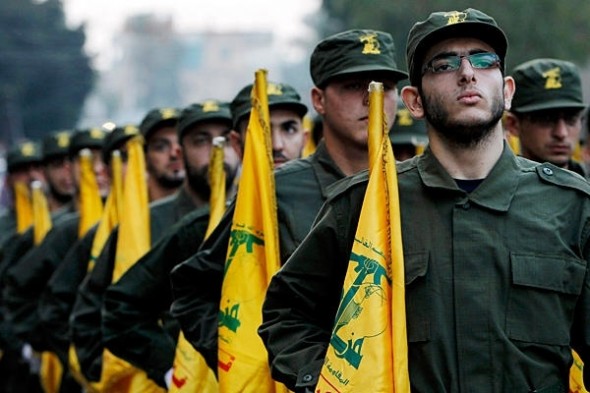 The Ambassador of Iran to Beirut, Ghazanfar Roknabadi, said that the Islamic Republic of Iran will continue to express its support to the Government of Iran. The Syrian Government was recently accused of having used chemical weaponry against its own people to suppress the protests.

However, Ghazanfar Roknabadi said that the President of Syria, Bashar al-Assad would not have been involved in the usage of chemical weapons in Syria. The attacks were apparently planned and executed by Israel with the help of its insurgents. Also, Hezbollah from Lebanon are planning to fight in Syria more actively if the United States plans to launch action against the present Government of Syria.

Thus, to ensure peace in the region, the Western nations must abstain themselves from getting involved in the prevailing scenario of Syria. Roknabadi urged that if the involvements of Western nations continue in Syria, the Hezbollah would actively launch strikes and fight against the United States Government and its military.

Hezbollah is known to have an arsenal of advanced missiles and other weapons, which they can use if they wish to fight against the United States Armed Forces. The usage of such advanced machinery might prove to be costly to the US Government and hence, they must withdraw and stop getting involved in the political matters of Syria.

Ghaznafar Roknabadi also said that the US and UK Governments would not be successful in establishing what they want in the Middle East Region, as they would be kept under check by the Mujahids actively present in Lebanon and Palestine. Syria continues to enjoy support from Iran. Recently, even China and Russia have expressed their support to the al-Assad regime.