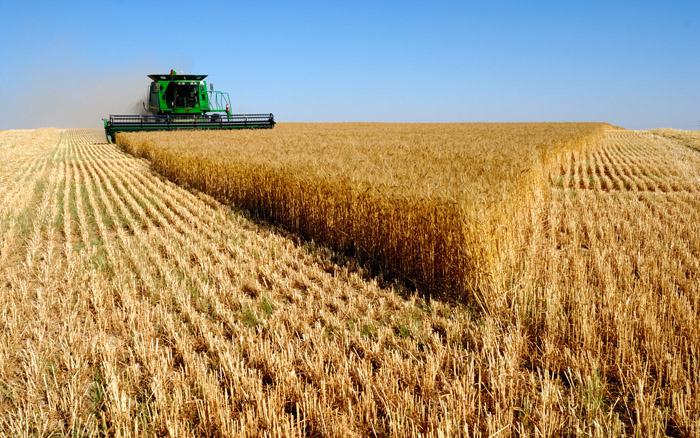 Iran is planning to export its locally produced wheat would be exported to the Arab countries surrounding Iran instead of selling them for a lesser price in the domestic market. This was said by a popular economist of Iran, Hassan Rezaeipour. The volatility in the local job market is to be blamed for this move.

As of now, the price of wheat in international markets is much greater than that of the domestic markets in Iran. Hence, local producers of wheat are planning to export their produce to other Gulf countries such as Saudi Arabia and Iraq. This would result in the local producers making more profits.

Hassan Rezaeipour, when speaking to Pars Herald, also said that the government of the Islamic Republic of Iran must act in this issue and arrive at a solution for the local wheat producers. If the government is able to regulate the rates of wheat in the domestic market or provide support prices, export of wheat can be stopped.

Hassan also blamed the fluctuation in demand and supply of wheat in Iran’s domestic market. Due to this, the price of wheat in the local market has fallen significantly in comparison to the international market and markets of other countries. Iran is still not self-sufficient in wheat production and is importing wheat from other Asian countries such as India and Pakistan.

Still, the farmers are considering exporting their wheat produce to other countries. If journalists and media figures are to be believed, Iran is also facing the issue of wheat smuggling. The price offered by the government of Iran to wheat producers is 6500 Rial per kg. However, businessmen in the free market are purchasing it at higher rates of 10000 Rial.