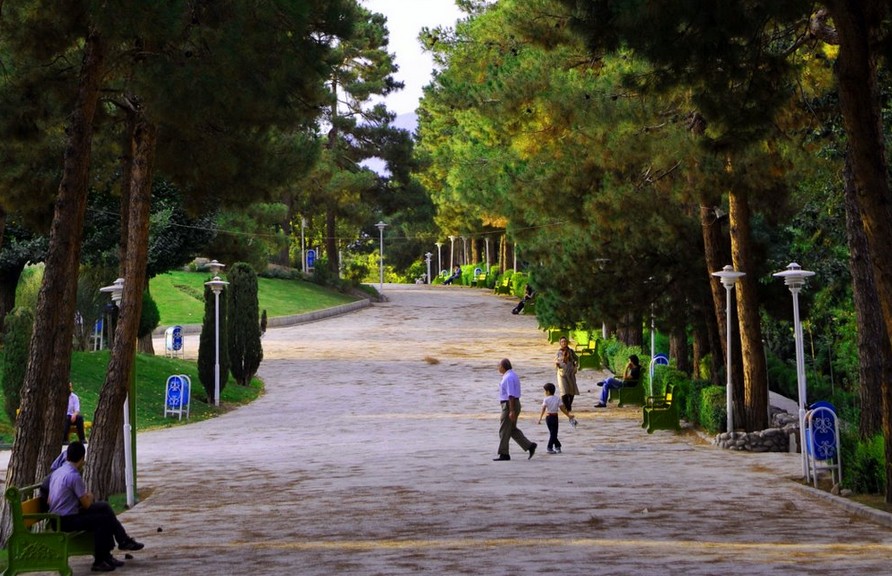 As per the Governor of Tehran, Morteza Tamaddon, the number of cultural centers and parks in and around Tehran should be increased. For this, the armed forces of Iran and the Iranian Revolutionary Guard Corps (IRCG), should shift their offices and establishments away from the city center of Tehran.

Morteza has asked for the relocation as the existence of such military establishments in the center of the city is not as per the regulations. He also said that previously, there was a move for the relocation of prisons and the judicial system of Iran upheld the appeal made. Hence, Morteza is requesting the Government of Iran to move their bases away from the country’s capital.

The reason for this request is that, the presence of military establishments in the capital of Iran, Tehran, hinders the growth of the city. The military bases must be located well outside the civilian areas, as this would help commercial establishments to flourish in the center of the city.

To further push the military establishments to relocate, Morteza said that they had provided all the required help for armed forces to relocate and have their barracks at places away from the capital city Tehran. But the military forces do not welcome this move and are not co-operative in relocating their bases, barracks and offices elsewhere.

Relocating the bases would pave way for the development of more civil amenities for the residents of Tehran, such as parks, cultural centers and other offices. The same infrastructure can be used for the welfare of the cities, and the Municipality of Tehran would be able to work on it for the betterment of its citizens.

However, the social activists and military analysts of Iran are of the opinion that the Iranian Revolutionary Guard Corps have no intentions of relocating from Tehran to any other locations. Recently, when the citizens protested the presence of IRGC in Tehran, they suppressed the revolt along with volunteer forces of Basik. IRGC in no way would relocate out of Tehran, at least till the start of 2016.