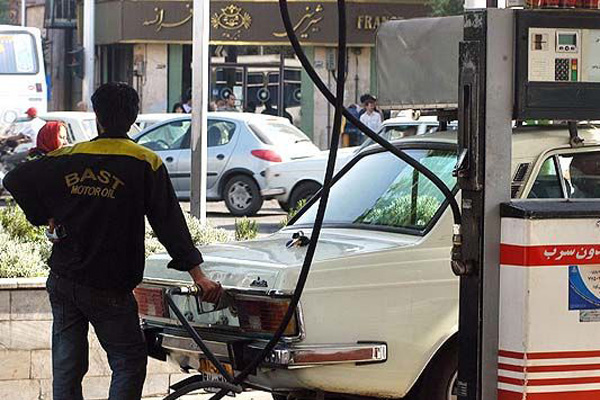 As per Jafar Ghaderi, who is a Member in the Planning & Budget Commission of Maljis, the government is planning to hike the price to 16000 Rial per liter, which is exorbitantly higher than the currently prevailing price. Jafar Ghaderi said that the main reason for such a steep rise in prices is that the income of the Iran government has reduced drastically due to the international sanctions imposed on the economy of Iran.

The prices of gasoline will be increased across all markets by the Islamic Republic government and the people of Iran will have to suffer due to the steep increase. However, the members of the parliament of Iran are yet to review the proposed application.

Jafar Ghaderi said that the proposal will be tabled in the Parliament of Iran to review in the parliament sessions to be held in the future. However, Ghaderi did not speak about his ideas on the sudden price rise. It is a matter of time before the Iranians end up spending exorbitant amounts on gasoline.

Iran’s economy has been suffering greatly since the past two years and as a result, a very large number of people are suffering from unemployment with the inflation rates peaking continuously. Due to this, the spending capacity of people has gone down and the affordability of essential commodities has gone down to a great extent.

If Iranian MPs are to be believed, the government of Iran and its economic policies are to be blamed for the weak economic condition of Iran. Due to the strict sanctions imposed by the United States and other European nations, the economy of Iran is suffering.