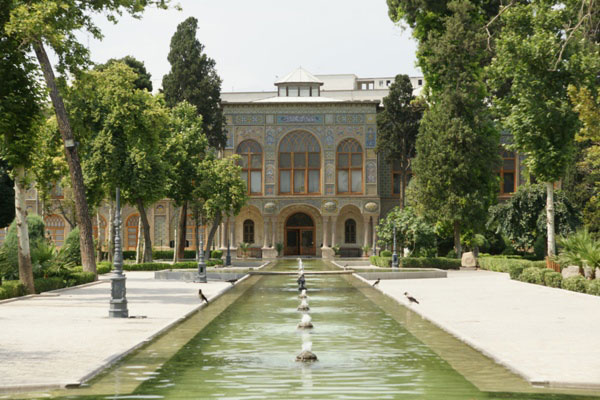 Recently, when Nowruz, the Persian New Year, was being celebrated in Kurdistan, the number of tourists that were attracted to Kurdistan stood at 4.7 million. This is a 66% rise, when compared to the total number of tourists that visited Kurdistan province in the last year. Farhad Meimanatabadi said that this can serve as a major contributor to the economy of Kurdistan, when he recently spoke to the Pars Herald.

According to Meimanatabadi, the future of Kurdistan is bright. More buildings, museums and facilities for accommodation would be built by the local government. Due to this, it would be convenient and attract a large number of tourists to Kurdistan. A large number of tourist inflow would boost the local economy and help it flourish significantly, as per Meimanatabadi.

All the historical buildings, museums and other sites of historical importance are presently being managed in Kurdistan by the Cultural Heritage, Handicrafts and Tourism Organization. Farhad Meimanatabadi said that the organization is willing to cooperate with other private players to improve on the infrastructural facilities present in the Kurdistan province.

ICHO is responsible for the maintenance of several museums and buildings spread across Iran. It is also an educational and research institution. With this move, the economy of Kurdistan is set to flourish, as most of the residents of Kurdistan rely on agriculture and livestock farming as their income source, and the revenues generated due to the inflow of tourists would have a major impact on the economy.