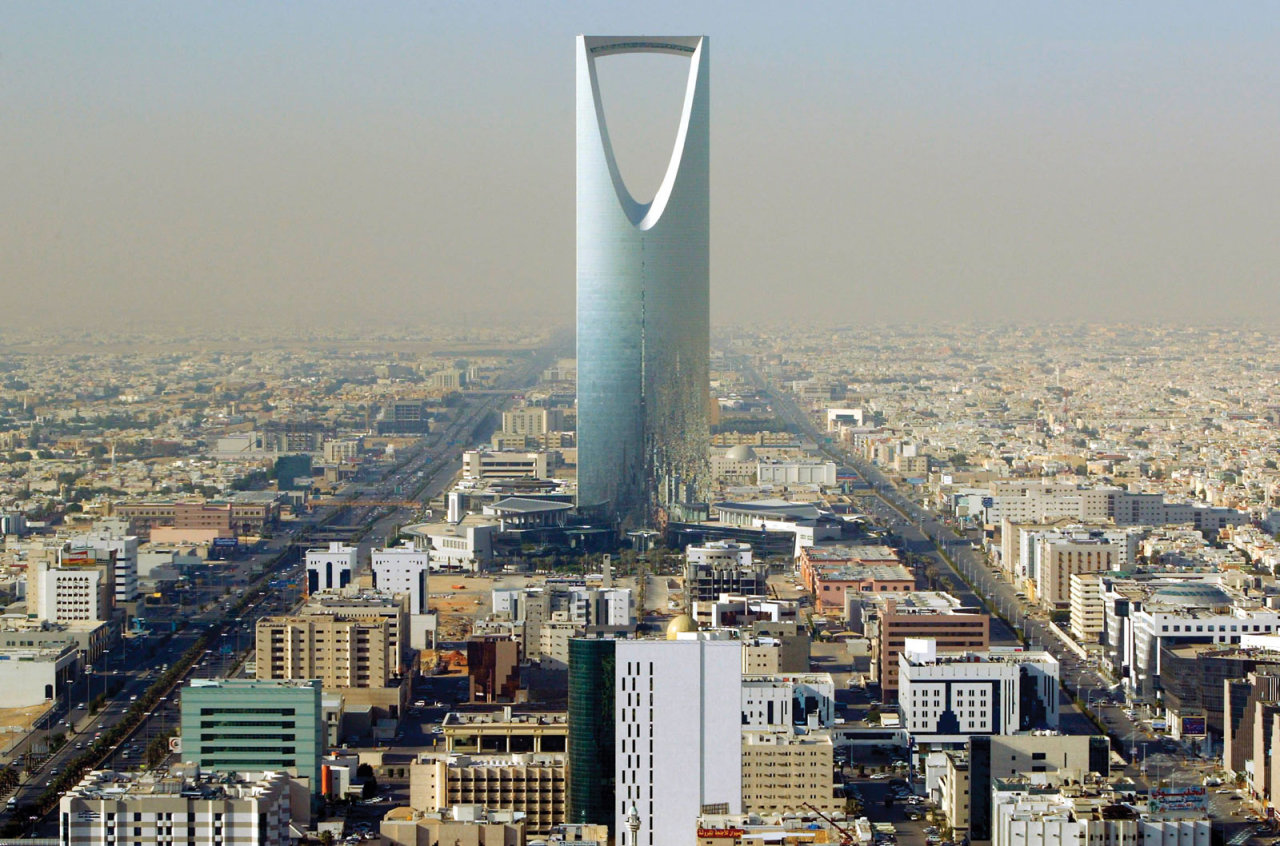 The considerable drop in oil prices over the past one year and a half motivated prince Mohammed bin Salman to create a plan to reform the country’s economy.

“The plan is positive in anchoring economic objectives, but provides little details on the mechanisms and initiatives to reaches these targets. We believe that the targets look ambitious over a five-year time-frame, especially given the impact of the fiscal consolidation on economic activity,” Abu Dhabi Commercial Bank’s chief economist Monica Malik explains.

Due to the National Transformation Plan will cut public wages by 40 per cent by 2020, national tensions are expected, as two-thirds of Saudi workers are employed by the state. At the same time, the reform encourages the creation of new 450.000 jobs in the private sector by 2020 to cope with the unemployment rate. Non-oil revenues, such as taxes for harmful products and for non-Saudi residents are also part of the plan.

To boost the private sector, state projects will also be delayed by 70 per cent. The NTP aims to restore the country’s budget by 2020, with external debt increasing to 30 per cent of GDP by 2020.