Skye Savren-McCormick became flower girl at her bone marrow donor’s wedding – to prepare, she practiced in her living room

Not long before the wedding, doctors gave Skye a 10% chance to live. She suffered from cancer and needed a bone marrow transplant as fast as possible in order to survive.

She had blood and platelet transfusions almost every day and was in the hospital for 10 months due to the complications that appeared during the treatment. Luckily enough, a perfect match was found.

Ryals, aged 26, signed up to be a bone marrow donor back in college, when she had just changed her major and was not sure what she wanted to do. It was a difficult period of time in her life, as she felt lost and insecure. Even so, she had always taken into consideration donating blood and platelets, as she knew it was important.

A year after she registered, she discovered that she was a perfect match for Skye, and suddenly, her life gained purpose again.

“That changed everything,” Ryals said. “It became my number-one priority from that point on.”

Because donating bone marrow is anonymous, the two did not meet. However, from that surgery, the two were linked.

“She’s a fighter, and she is full of spunk, and she just has the best attitude, and I think everybody could learn something from this 3-year old,” Ryals said. 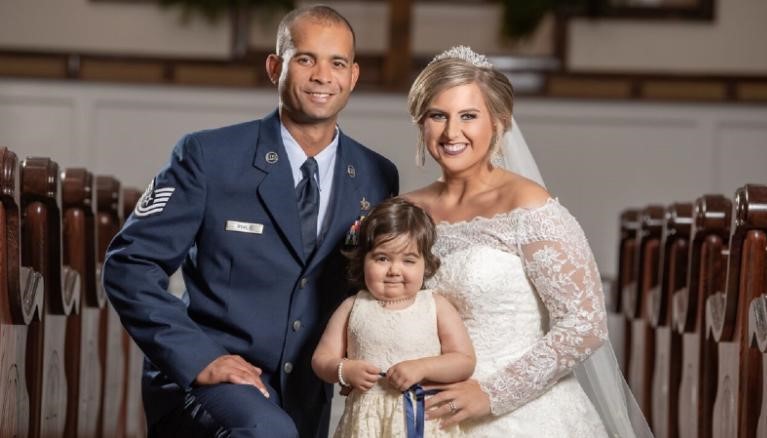 At some point, both Ryals and Skye’s family reached out to Be the Match saying they’d like to meet each other. Their relationship began through email, then a phone call and plenty of texting.

When Skye’s birthday arrived, Ryals sent her a present along with an invitation to be her flower girl in her wedding.

“We were really taken aback by how sweet it was,” Savren-McCormick said.

At that time, Skye was on oxygen, but as soon as she was off it, doctors said it would be fine to attend the wedding.

“We were in the front, looking around, and she [Ryals] came in and immediately came over to Skye and dropped to her knees,” Savren-McCormick said. “Skye gave her a big hug. The whole night they were sitting together.” 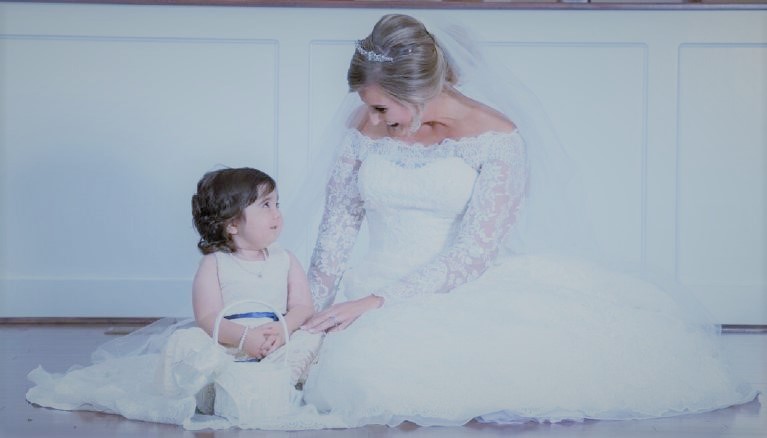 As soon as they saw each other, they formed an instant connection. Even though the little girl is too young to realize that Ryals helped save her life, she definitely knows that she is someone special, according to her mother.

“I look forward to the years to come with Skye growing up and continuing this relationship with Hayden, and watching Hayden grow up, too,” Savren-McCormick said.

“Anyone could be somebody who saves a life,” Savren-McCormick said. “You don’t have to be a superhero.”

“She’s everything to me,” she said. “And this whole journey, I’ve never once seen it as me helping her, because I was honored to do it, and it was a privilege for me to get to do it.”