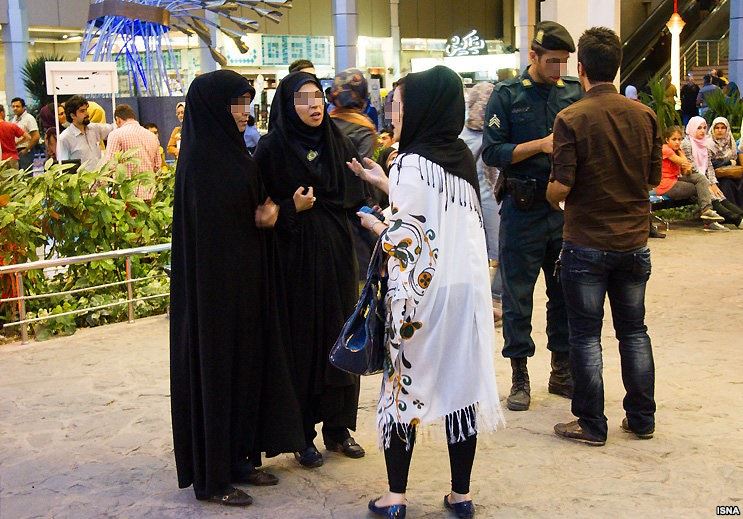 In the recent backdrop of events, the moral police of Iran have gone firmer against the people who are found to be violating the guidelines set by Islam. These stringent measures were enforced in Tehran and have already gained the approval of the moral division of Iran Police.

The morality police have also warned people that they should abstain from wearing bad Hijab and they should not take their pets on streets. As per the Deputy Commander of Iranian Police, Brigadier General Ahmad Reza Radan, the main reason to enforce these laws was the consistent requests made by the citizens of Iran.

He also expressed that a majority 55% of the citizens of Iran are concerned about the ongoing conditions prevailing of the state of Hijab in Tehran and hence, these rules have been formulated so that everyone abides by the guidelines set by Islam. He also said that the police respect the choices of citizens but they should not break any civil rules for their choices.

The new rules formulated will be enforced in the provinces of Khorasan, Shiraz, Kerman, Gilan, Mazandaran and Isfahan and in some regions of Tehran and Alborz. They have created a separate wing to carry out the supervision of these rules and they will be starting the mission within a short span of time, as per Ahmad Reza Radan.

Ahmad Reza Radan also quoted the Islam Sharia law, which does not allow pets to be taken on cars. He said that cars will be stopped and checked for, as it is not allowed to carry pets. Women will have to practice good Hijab and those who violate the rules should be checked for as it is against the laws of Islam and is apparently intolerant.

All the religious groups in Iran are against having dogs as pets. As per a Shia spiritual figure, Naser Makarem Shirazi, it is against the Islamic laws to have dogs as pets and it is just an imitation of western culture to have dogs, which would apparently result in evil outcomes.