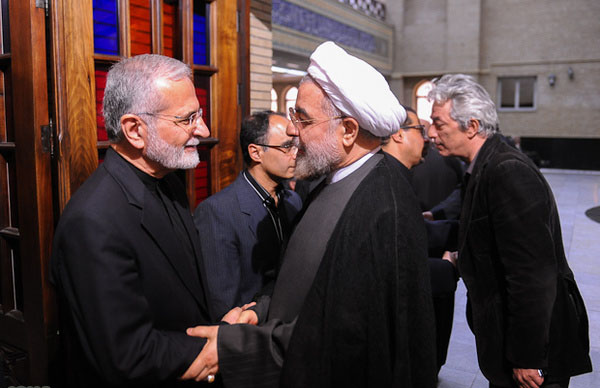 In a recent press conference, the previous Ambassador to United Nations from Iran, Seyed Mohammad Sadegh Kharazi, said that the Islamic Republic of Iran would be glad to work on ties with the United States that work towards the mutual benefit of both the nations.

Hassan Rouhani recently became the president of Iran following which, Sadegh Kharazi said that the Government will formulate a new plan to tackle with different issues at an international level. Hence, the governments of various countries should clearly state their stand if they are in support of the Islamic Republic of Iran or not. This would help Iran in dealing with the nations and working on their ties with them.

The United States Government is also looking forward to establish ties with the Iranian Government. However, they still continue to impose sanctions on the economy of Iran. Due to this, both the nations are not able to work out on a peace plan and establish firm ties at a diplomatic level.

As per the recent bill passed in the United States House of Representatives, Iran should be imposed with more economic sanctions in a move to hinder their controversial nuclear program. The international community is accusing Iran for working towards the development of nuclear weapons. However, Iran continues to reject all accusation made by the international communities.

With the new government in place, Iran is set to improve its relations with all the Middle Eastern and Arab nations in the coming years. They are working on policies that will ensure strong ties with other nations. But for this to be successful, the other governments should also change their stand against Iran on their nuclear program and on several other issues.

Kharazi also accused the Saudi Arabian king for poor ties between both the nations and said that despite the visits paid by Mahmoud Ahmadinejad to Saudi Arabia, ties between the nations have not improved. Also, Saudi Arabia is supporting the insurgency groups financially and logistically that are fighting against the minority Shia populace.