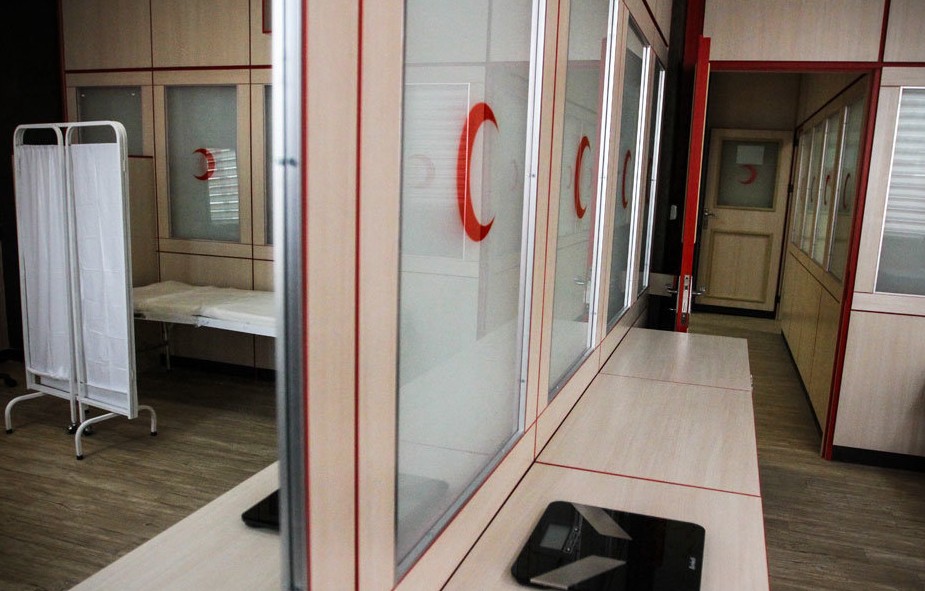 As per the official reports released recently, it was indicated that the cost of medicine and healthcare in Iran has surged significantly in the past few months. The rise in healthcare cost can be attributed to the fact that there have been strong and harsh sanctions imposed by United States and other European nations on the economy of Iran.

Seyed Taghi Noorbakhsh, the Chief of Iran Orthopedist Association, said that the costs have increased several folds. On an average, the costs were found to have increased by three-fold whereas there are instances where in the costs have gone up by a whopping hundred-fold. The citizens of Iran who need medical attention are forced to bear the brunt of rising costs.

The Head of Iranian Dental Association, Ali Tajernia, said that the citizens are suffering from the high costs. The government of Iran is taking no measures to regulate the price of medicine and is neither assisting the medical importers to carry out transactions without hassles. Also, the insurance companies of Iran do not have dental coverage and people needing dental care have to shell out from their own pockets.

Hossein Ali Shahriari, the Chairman of Maljis Health and Treatment Commission, also stated in an official report that the prices of healthcare facilities in Iran are increasing on a day-to-day basis and the government is unable to act on it. He also said that the citizens of Iran are suffering as they have to spend nearly 70% of the medical expenses involved from their own finances.

Various social analysts and healthcare experts have urged the government of Islamic Republic of Iran to increase their spending in the health sector as this would help in getting down the costs of medical facilities significantly.