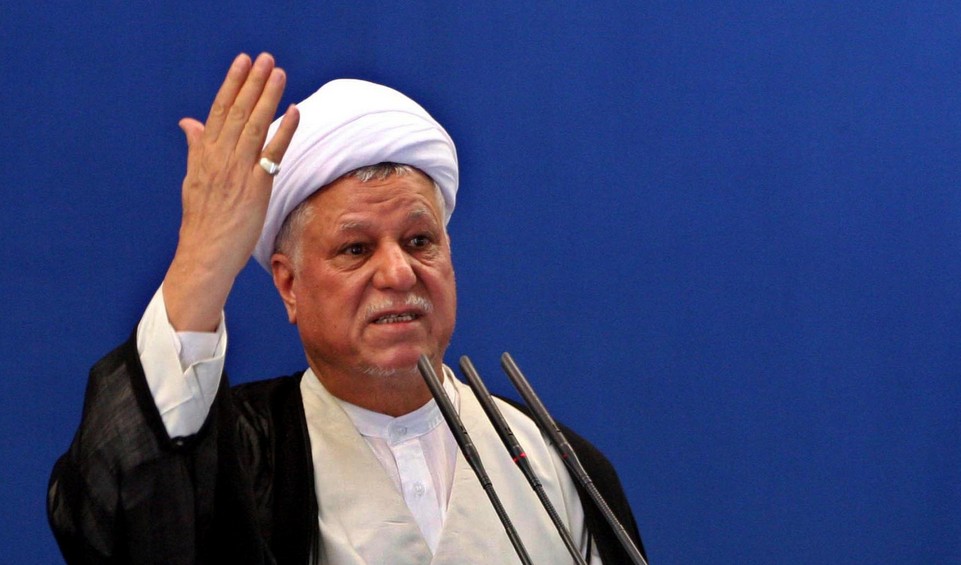 The Former President of Iran and one among the most influential politicians in Iran, Ayatollah Akbar Hashemi Rafsanjani, said that the American and European governments should consider the easing of sanctions imposed on the economy of Iran since the past two years. The sanctions have been imposed by foreign countries due to the controversial policy in Iran’s nuclear program.

Ayatollah Hashemi Rafsanjani was largely positive about the uplifting of sanctions imposed by the foreign countries and said that the politicians of foreign countries have now reduced their harsh stands against the economy of Iran. He also expressed when he addressed the Expediency Discernment Council that the relations with foreign diplomats must improve greatly in the coming days.

He also urged the newly elected president of Iran, Hassan Rowhani to start and work towards building better relations right from his first day at the presidential office. Due to the imposed sanctions, there is a major toll on the financial health of people.

If the newly government works towards better relations with the west, Iran would be able to benefit from exports. The Assembly of Experts has also expressed their confidence in the new government and have stated that the Hassan Rowhani government would be successful in establishing friendly ties with the western and European nations.